What are we waiting for
to act?

What are we waiting for
to act?

Ocean pollution is hardly visible in our daily lives. Only 1% of this pollution is on the surface and 5% on our beaches. The remaining 94% is on the bottom of the ocean.

Since the discovery of this problem, many associations have been created, and awareness campaigns have been carried out by NGOs.

Associations estimate that there were 150 million plastic waste floats in 2017 in our oceans. This is an area of 3.43 million km² (6 times the size of France), with 750,000 debris per km². Each year, 8 to 9 million tonnes of plastic are released into our oceans, killing hundreds of marine animals every day. And, according to a study by the Ellen McArthur Foundation, at this speed, in 2050 the volume of plastic in the oceans will equal the volume of fish.

” The ocean is very resilient: if we stop throwing plastic in the sea today, in 50 years we will have found the original ecosystem. This is something that can be changed through law, pedagogy and education. “

Find the NGO or association that suits for you 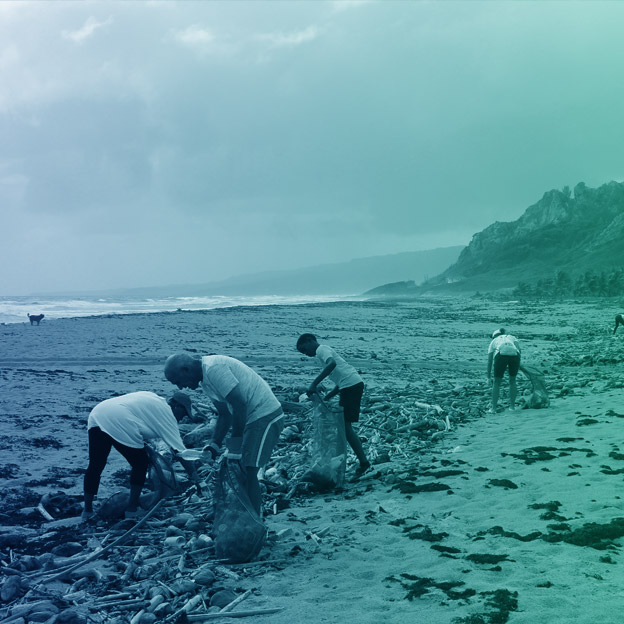 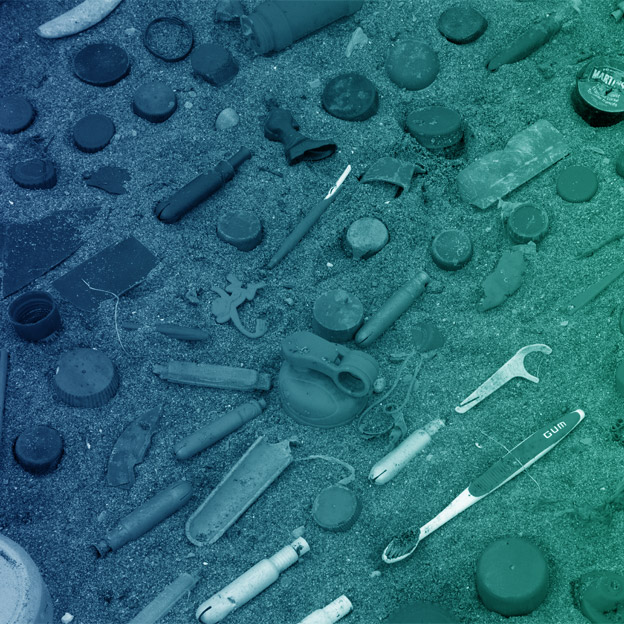 Even if large-scale pollution and de-pollution depend essentially of government measures, everyone must feel concerned and organize to drastically reduce them. Currently, 30% of plastic waste is recycled in Europe, compared to 9% in the United States and 25% in Japan. Since 2017, China has closed its borders to foreign waste. It imported 8.4 million tonnes of plastic waste each year, half of which came from Europe and 1.42 million tonnes from the United States (in 2016). According to figures from the University of Georgia, the end of imports from China would represent a volume of 111 million cubic meters with nowhere to go by 2030.

But there is hope: in Africa, several countries have banned the sale of non-biodegradable single-use plastic bags. In Dominica, ALL plastic products have been banned since January 1, 2019. In Amsterdam, Ekoplaz is the first supermarket where plastic is banned. In Portugal, the airline Hi Fly has decided to do away with plastic onboard its planes.

The surface of our oceans is polluted by floating macro-waste, fragmenting into micro-waste. They represent 88% of surface pollution. These micro-plastics come from bags, bottles, packaging, shower gels and toothpaste containing micro-beads … but above all directly from industrial waste, the cosmetic industry and textiles made with synthetic fibres.

“If you can’t reuse it, refuse it”

“Knowledge is a value, it is also the most concrete solution to our current ecological problem. Waste is something nobody wants, so you have to bring value to it to resolve that waste. This is called Waste to resource. Now just put the right knowledge on the right waste to create a resource. Our problem is our borrowing, we have to reverse it. There must be a production method that fixes the waste.”

Around the world, innovations are created and carried out by industrialists, SMEs, NGOs but especially by us, the citizens, to transform this waste into resources: plastic bottles, fishing nets, tires, inner tubes in glasses, shoes, clothing, watches and bags.

Here are some examples to reverse our borrowing and transform our waste into resources by giving them a second life and allowing the creation of a circular economy.

Discover and equip yourself 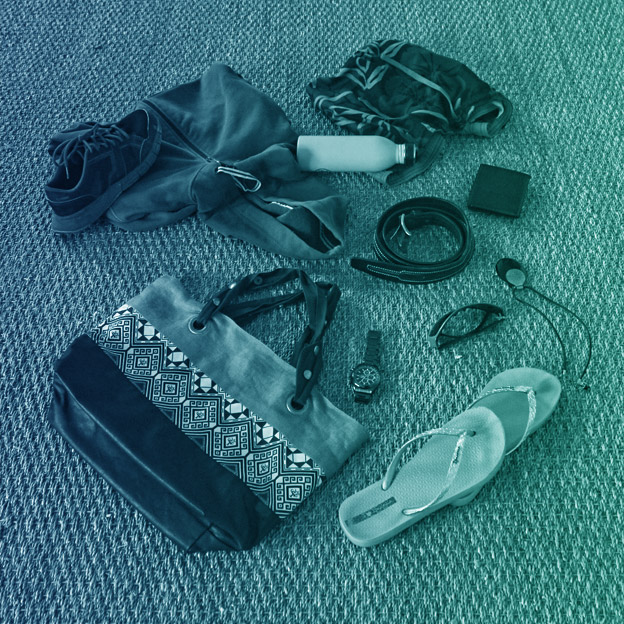 Do you want to become a partner?
Contact us.